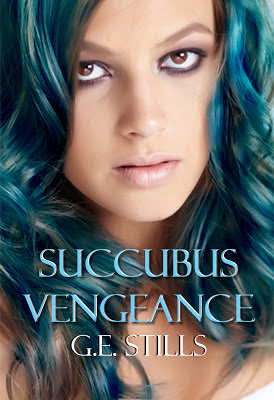 For hundreds of years Carina has killed those she is intimate with by draining their life force. That is her purpose, she is a succubus. When she meets Garron her life changes. She discovers she can allow those she is intimate with to live by only draining part of their life force. Being with him awakens something inside her that has been dormant for many years–– emotions. Her life is changed, but not everyone is happy about the new Carina. 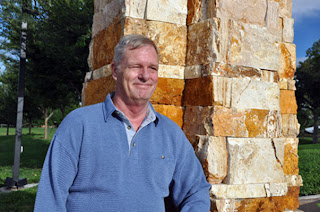 Author Bio
G.E. Stills lives in the southwest with a loving wife. He has grown children with children of their own. In his younger years at school his teachers told him he had a vivid imagination if they could just read his writing. His long hand was/is terrible. Tongue in cheek, he blames it on being left handed and is very thankful for modern day word processors. While raising and providing for his family he didn’t write for many years. Now that his children are grown he spends much of his time in front of his computer monitor. In his spare time he likes camping and sailing on a nearby lake in his pleasure boat.

G.E. Stills loves to hear from his readers and can be contacted at any of these sites. 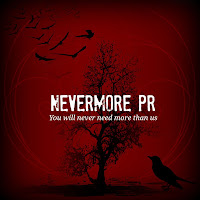