Bryn Halbrook had always seen the glow. But it is only when her best friend dies that she discovers the meaning of those beautiful golden auras - Death. Alone, lost in the foster system, she struggles to understand who she is and why she was cursed with the ability to see the soon-to-be-dead.


The new foster kid, Aidan, isn't helping any. Mr. Perfect seems to fit in no matter what, making her feel even more pathetic. But when his affections turn to her, Bryn finds him hard to resist. Impossible actually. A mystery himself, Aidan disappears, leaving behind a broken heart and a mysterious book that suggests Bryn might not be entirely human. Bryn stands at the threshold of a journey of discovery. Will destiny help her find herself, find her purpose and her place in a world in which she'd never belonged?

Valkyrie-in-training Bryn Halbrook just can't catch a break. With her boyfriend stuck in Hel and the taunting laughter of Loki still ringing in her ears, she struggles to concentrate on her training and duties in Odin's realm. The last thing she expects or wants is more adventure—but then treachery, a shocking abduction and a chilling discovery send her forth on another perilous, globe-hopping mission.


As the ultimate battle, Ragnarok, draws closer, it's a race against time for Bryn, Fenrir and their team to discover who kidnapped her foster brother from the halls of Asgard and what's causing the mysterious deaths of so many of Odin's chosen warriors.

In the exciting sequel to DEAD RADIANCE, Bryn encounters dwarfs and dragons, new friends and old foes—but the worst enemy of all may be the person she trusts most! 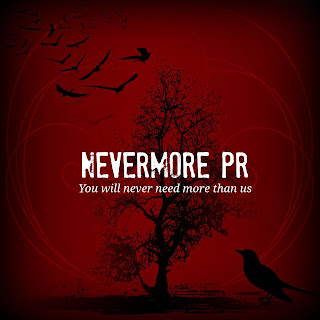