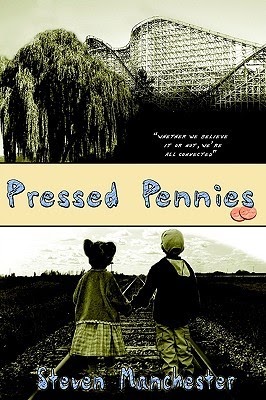 Brief Synopsis:
Rick and Abby grew up together, became best friends, and ultimately fell in love. Circumstance tore them apart in their early teens, though, and they went on to lives less idyllic than they dreamed about in those early days. Rick has had a very successful career, but his marriage flat-lined. Abby has a magical daughter, Paige, but Paige's father nearly destroyed Abby's spirit.

Now fate has thrown Rick and Abby together again. In their early thirties, they are more world-weary than they were as kids. But their relationship still shimmers, and they're hungry to make up for lost time. However, Paige, now nine, is not nearly as enthusiastic. She's very protective of the life she's made with her mother and not open to the duo becoming a trio. Meanwhile, Rick has very little experience dealing with kids and doesn't know how to handle Paige. This leaves Abby caught between the two people who matter the most to her. What happens when the life you've dreamed of remains just inches from your grasp?

Pressed Pennies is a nuanced, intensely romantic, deeply heartfelt story of love it its many incarnations, relationships in their many guises, and family in its many meanings. It is the most accomplished and moving novel yet from a truly great storyteller of the heart.


"Pressed Pennies is priceless! Steve Manchester has an obvious love of words and an amazing ability to use those words to create lasting images in the reader's mind. His detail-oriented, richly drawn characters and descriptions make this story leap off the pages." - Joyce Handzo, In the Library Reviews

"Pressed Pennies is a warm, lovely story about generosity, unconditional love and acceptance, and a celebration of family." - Jane Bowers, Romance Reviews Today

"An exceptional story about family, life and love...Pressed Pennies examines family life at a much simpler time" -Books2Mention Magazine

"From Steven Manchester and the wonderful characters of Pressed Pennies, we learn about real life and true love…and that you can go back." - Phyllis Muhlhauser, Romance Book Cafe

I've found his writing surprises and enthralls me - even if I'm a little skeptical at the onset of my reading.  Alas, my current schedule is not allowing the precious reading time I need to get to this book, but it's definitely going on my TBR mountain. 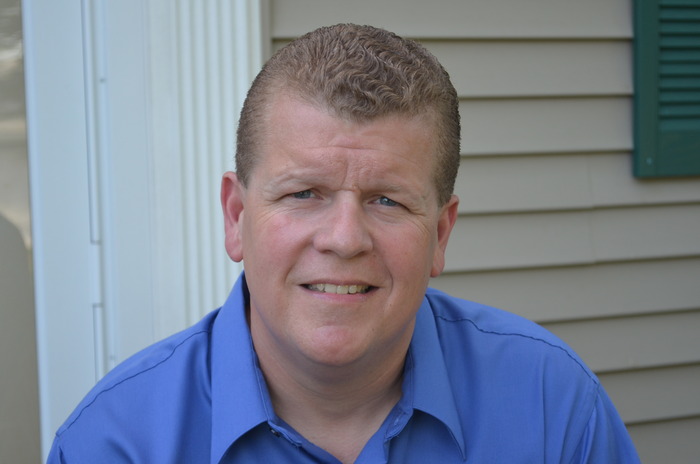 
Steven Manchester is the author of the The Rockin' Chair (to be released June 18th), as well as the #1 best seller, Twelve Months (2013 San Francisco Book Festival award winner). He is also the author of Goodnight, Brian, A Christmas Wish, Pressed Pennies, The Unexpected Storm: The Gulf War Legacy, Jacob Evans, and several books under the pseudonym, Steven Herberts. His work has appeared on NBC's Today Show, CBS's The Early Show, CNN’s American Morning and BET’s Nightly News. Recently, three of Steven's short stories were selected "101 Best" for Chicken Soup for the Soul series. When not spending time with his beautiful wife, Paula, or his four children, this Massachusetts author is promoting his works or writing.

Email ThisBlogThis!Share to TwitterShare to FacebookShare to Pinterest
Labels: Odds and Ends