Synopsis:
In the final novel of the Night Owl Trilogy from bestselling author M. Pierce, can a passion that has withstood many ordeals become a love strong enough to last a lifetime?Matt Sky is trying to return to normal, having faked his death and come back to life. He and Hannah move back in together, and Matt attempts to put his demons to rest as they strive to grow their relationship into something durable and honest. But as the two become more and more entangled, and the heat between them intensifies in all the best possible ways, Matt's desire for Hannah ignites cravings he has kept at bay for a long, long time…
Hannah finally has the life she's always wanted: she's pursuing her career as a literary agent at Granite Wing Agency, she is writing her first novel, and she is living with her hot, passionate lover. But as Matt and Hannah explore a new intimacy, Hannah finds that there are parts of Matt--dark, wild, uncontrollable parts--that he has yet to show her…that he has yet to show anyone…Under the surface of Matt and Hannah's domestic bliss, deeply buried secrets burn, and all of a sudden, the least foreseen obstacle threatens to shatter everything they've worked so hard for.

Other Books in the Trilogy:


Synopsis:
"Tautly written, complex, and vibrating with a dark sensuality that will have you at once blushing and anxious. You'll think you have this book pegged . . . but you'll be wrong."—Christina Lauren, New York Times, USA Today, and international bestselling authors of The Beautiful Bastard series

At twenty-eight, Matt Sky has the perfect life. He has a beautiful girlfriend, a massive inheritance, and four national bestsellers -- all penned under his airtight alias, M. Pierce.


At twenty-seven, Hannah Catalano is a train wreck. Her boyfriend is a deadbeat and her job is abysmal.


Matt and Hannah meet online as writing partners. Their relationship is safe, anonymous, and innocent...


Until Matt sees a picture of Hannah. Hannah's picture sparks an attraction Matt is powerless to ignore. When circumstance brings Matt and Hannah together, the strangers begin a love story that's passionate, poignant, unforgettable, and unstoppable.


Synopsis:
Tensions rise, secrets grow bigger, and passions run deeper—and hotter—in Last Light, the second novel of the Night Owl Trilogy from bestselling author M. Pierce.Matt Sky is missing. After a solo ascent of Longs Peak that left only a large blood stain, tatters of climbing clothing, and the tracks of an animal in the snow, he is presumed dead.Hannah Catalano is guarding a secret: she knows Matt is alive. After Matt's memorial service, she lingers on the East Coast with his family, but it soon becomes clear that his brothers' motives are less than gracious. Nate Sky is bent on tracking down the author of Night Owl, a book that charts the last days of Matt's life with uncanny and scandalous accuracy, and which appeared only after his death. Seth Sky is bent on getting Hannah into his bed.Hidden away in the woods, Matt and Hannah strive desperately to maintain their ruse and their relationship—but their web of lies only tightens as Matt struggles with the consequences of his decision, and Hannah tries to escape Nate's libel suit and fend off Seth's advances...until Hannah is put in danger, and Matt must make a life or death choice. 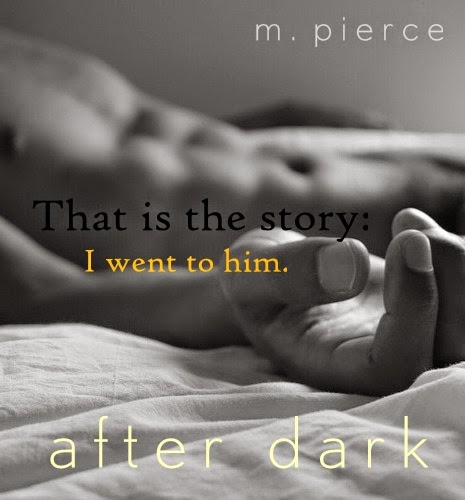 Excerpt #2
Sleeping on the couch is a bitch.
My back ached even after my morning run, even after a round of sit-ups and stretches—and a long, hot, lonely shower.
As I padded past the bedroom, a towel around my waist, I tried the knob once more.
Still locked.
I pressed my ear to the door and frowned.
Hannah had been bunkered in our bedroom all night and most of this morning. It was nearly noon. The AC ticked on and I sighed, roaming back to the kitchen.
“I am definitely in the doghouse,” I muttered to Laurence.
A notepad on the counter contained my list for the day.

I peeled off the note and wrote another.

Hannah baby, please come out. You can’t stay in there forever. I’m sorry. I love you. I need clothes. XO

I knocked gently on the bedroom door before slipping the note beneath it. Then I retreated to the TV room.
Several minutes later, I heard the door squeak open and clap shut.
I returned to find it locked, a pair of my socks folded on the floor beside a note.

Grinning, I turned over her note and wrote another.

I flicked my reply under the door, then sat on the floor and waited. Soon I heard Hannah rustling in the bedroom. The door opened a crack and a T-shirt flew out.
She slammed it shut quickly.
Click went the lock.
“Goddamn it, Hannah.”
I pulled on the T-shirt and shot another note under the door.

A moment later, the door opened and a pair of sweatpants hit me in the face.
Slam!—click.
“Hannah!” I lunged against the door. “Baby bird?”
No reply.
God, women are fucking mysterious.

M. has a great giveaway going on for the release – twelve total prizes including: 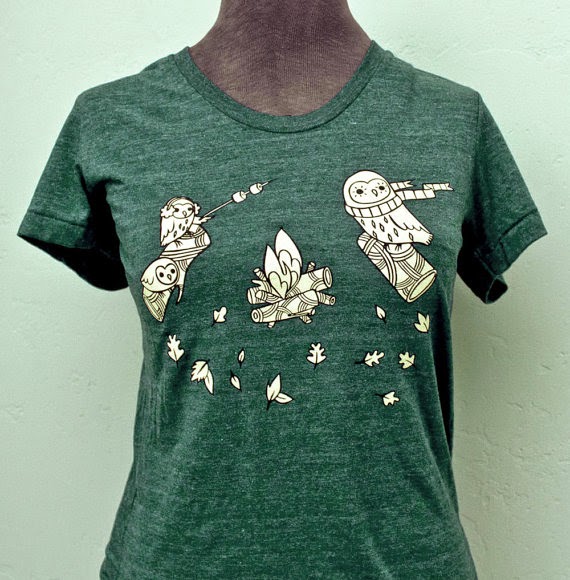 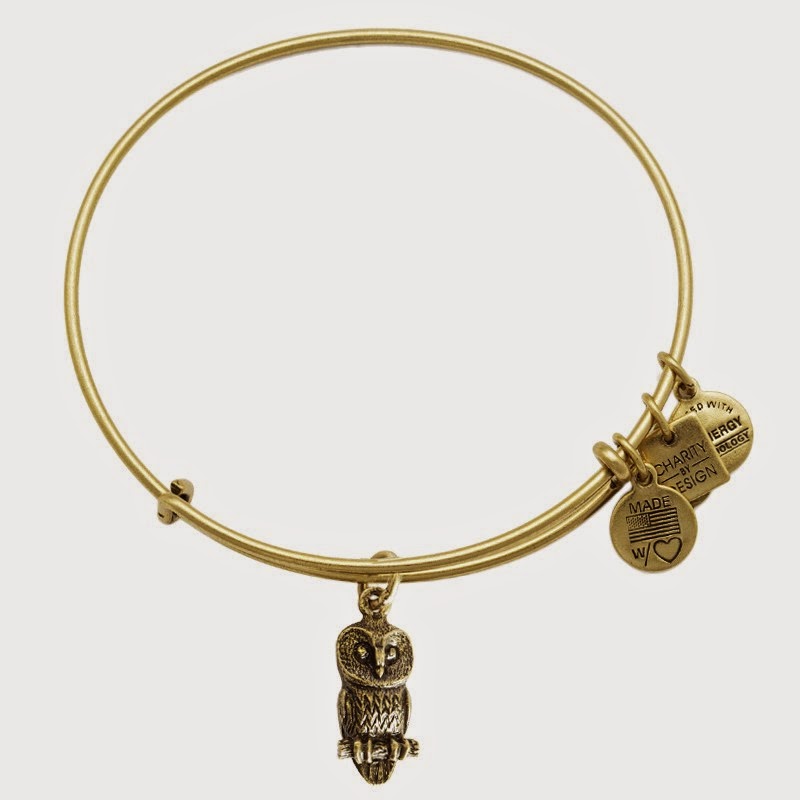