Hosted by Everything Marie Tours 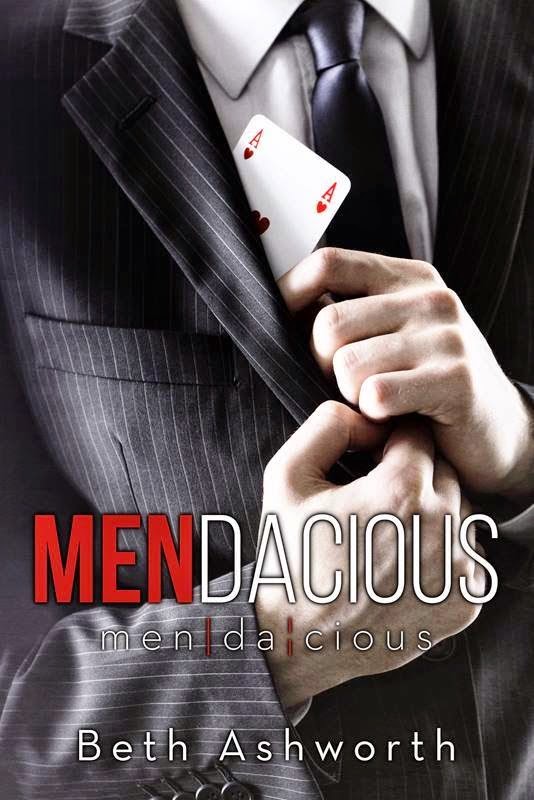 At the young, naive age of twenty-three, Alex Lewis believed in the deepness of his love and the strength of his marriage to, Libby, his teenage sweetheart. Married for three years, but struggling financially to keep a roof over their heads, Alex thought his wife would stand by him till the bitter end. But she didn’t. His world crashed down around him.

Fast forward seven years, we meet Alex Lewis again. In the time since his divorce, he has matured significantly. Now the founder and domineering CEO of A L Investments, a multimillion-pound Investment and Management Company, he couldn’t be more different. The high-flying career he has managed to carve conceals a raw and vulnerable side just under the surface. The scars from his ill-fated marriage run deep, leaving him distant, cold, and alone.

So when his path with Libby crosses and an opportunity for revenge presents itself, Alex jumps at the offer. His mind is determined to make Libby feel the pain he has suffered over the last seven years… but his heart and conscience are fiercely battling against him.

The love of his life is back once again, but who can win in this mendacious game of revenge? (18+ This book is intended for mature readers. Strong language and graphic sex scenes)
Purchase Links
Amazon US | Amazon UK 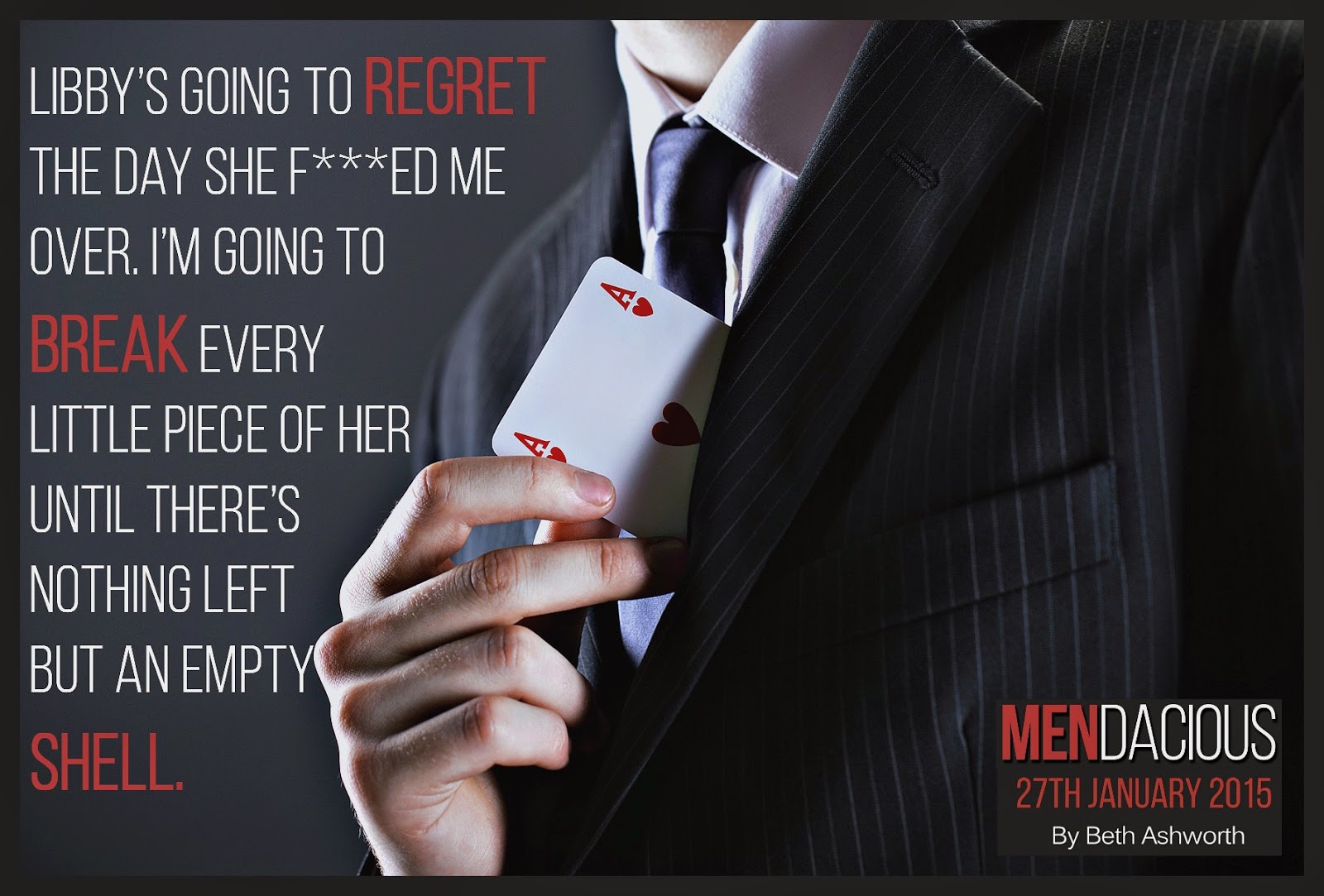 But what can I say? I’m Alex Lewis after all. The multi-millionaire with a jackhammer-sized cock. There’s not a woman alive that doesn’t want a piece of this. And that’s the fucking problem. I don’t want any of them.

All because of one girl. She ruined everything by burning her mark deep inside my chest. She was the girl I’d trusted with my life, and in return, royally fucked me over. I had decided there and then I’d never let it happen again. Every move would be calculated precisely. Each encounter would be strategised to perfection.

Beth Ashworth was born in Manchester in 1990, but shortly moved to the modest city of Coventry where she was raised and still resides now.

As an avid reader from a very early age, Beth has always been keen to put her words onto paper. As a child she was always found with either a book in her hand, a pen and notepad or a computer games controller.

Starting off by initially writing alternate endings to her favourite Jacqueline Wilson books from around the age of ten, Beth has continued to grow and love her passion for books.

Eventually, after many unfinished books and short stories, she finally decided to follow her passion and write books that she hopes people will love.

When she isn't reading or writing, Beth loves to spend time with her husband and friends.